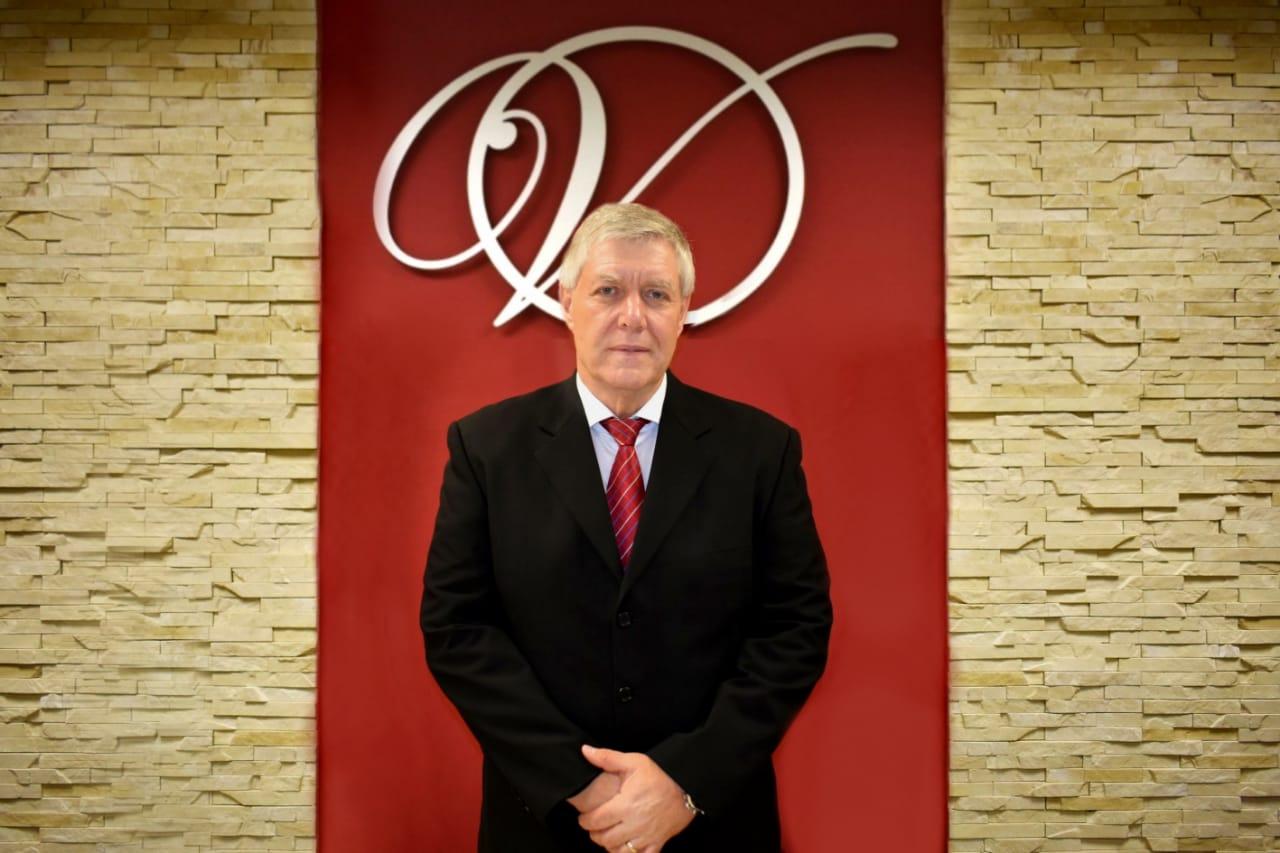 Mr. Venter is a practicing attorney specializing in personal injury claims focused primarily in motor vehicle accident claims (MVA) and more importantly is the founding director of Venter’s Incorporated Attorneys. He began his career working as an attorney’s clerk for Solomon & Nicolson Attorneys between 1982 and 1984. He then graduated with a B Proc Degree from the University of Pretoria in 1986 and worked for the South African Police Service between 1986 and 1990.

In 1990 he secured employment with the Road Accident Fund, (“f.k.a.”Multilateral Motor Vehicle Accident Fund), Pretoria as a senior claims handler and was soon promoted to a managerial position at the RAF where after he left in 1995 to pursue his career in private practice. In pursuing his said goal he performed contract work for A Khalfe & Associates Attorneys and Oosthuizen Attorneys between 1995 and 1996. 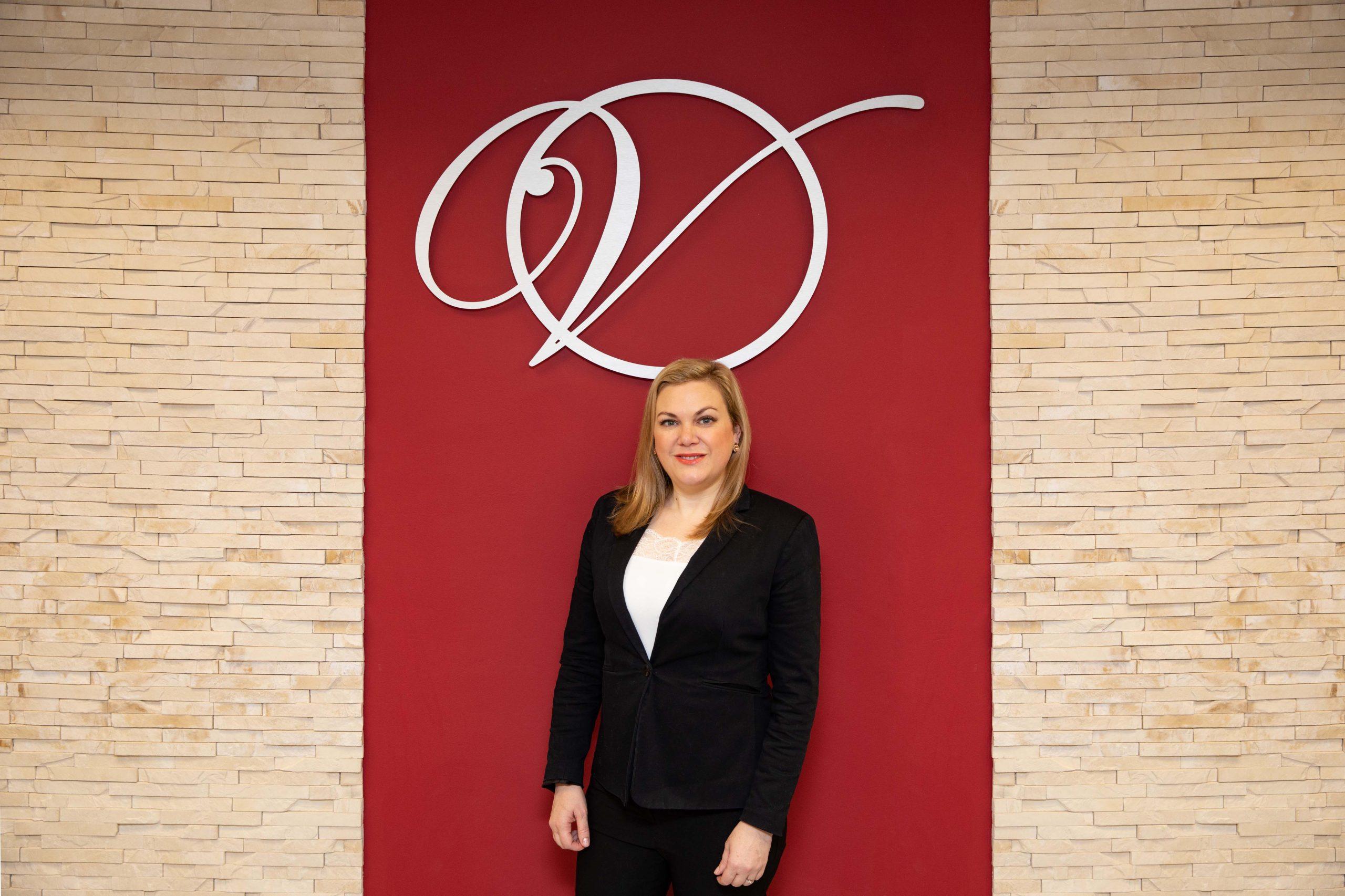 After completing her studies at the University of South Africa in 2011, Janette secured articles at Venters Inc.  She soon gained first-hand experience in Road Accident Fund matters and other areas of Personal Injury Litigation and Civil matters.

Janette was invited to stay on at Venters Inc as a professional assistant after her admission as an attorney in December 2012 and was thereafter promoted to Associate and Senior associate in 2018. She specialises in Road Accident Fund Claims and has completed courses in Labour Law and Medical Negligence.  She regularly attends to Road Accident Fund update courses to
stay ahead of the game and has a very good success rate.  She has also completed an extensive Practice Management course in 2020. 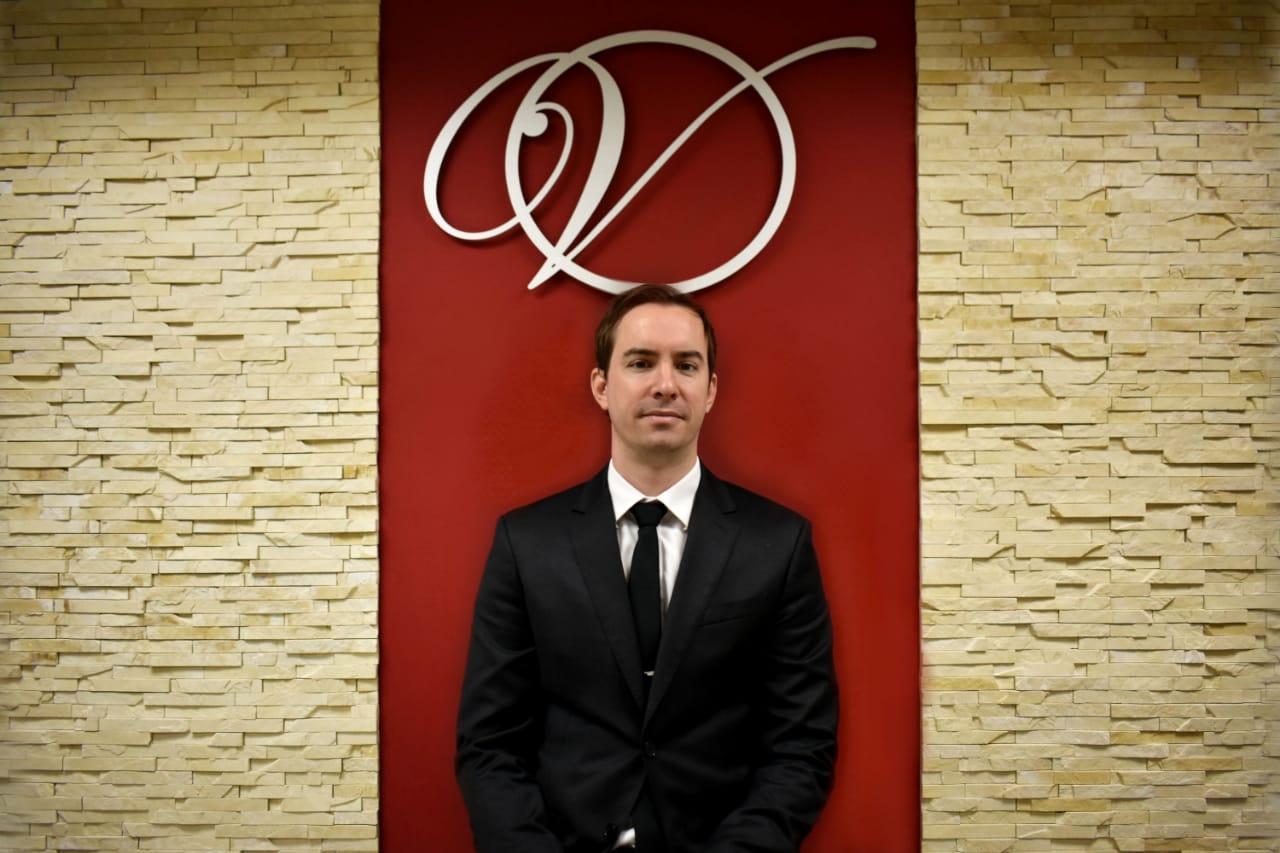 Garth Armstrong is an admitted practicing attorney/legal practitioner employed as an associate at Venter’s Inc. Attorneys since 2016 where he specialises in Road Accident Fund law work.  He achieved an LLB degree with Unisa in 2010 and concluded the required attorney’s articles in 2012 whereafter he was admitted as an attorney in 2013. During his career he has worked in an array of different roles in different law firms and companies where he gained experience in civil litigation, criminal defence litigation, family law, commercial law, labour law, contract law and Road Accident Fund law work. While working in these different environments and fields he further concluded a course in compliance management at UCT in 2016 and achieved an LLM degree in international economics law at Unisa in 2018.